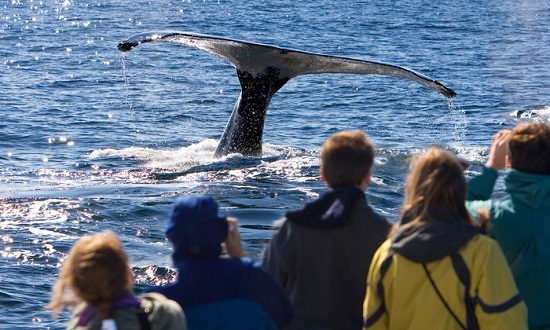 When is Hermanus Whale Festival 2021 – Thousands of people come to visit Hermanus each year in the Whale Festival. There are many attractions including live shows from local and international artist’s, market stalls across the town and pubs and restaurants with live bands. There are many shows in local community halls and hotels but the main attraction is Whale Watching.

Where do the whales come?

When is Hermanus Whale Festival 2021 – Southern Right Whales are the main species of whales visiting the shores of Hermanus although Bryde’s whales are found in Walker Bay all year and Humpback Whales migrate offshore of the bay during June, July and sometimes as late as August.

The majestic southern right whales have travelled a long way to get here – thousands of kilometers – on a journey that starts in June. Then by early December head in the opposite direction again, back down south to fill their mighty bellies until the following year, when they do it all again.

The Southern Right Whale inhabits the southern and Sub-Antarctic oceans except during the winter breeding season. During this breeding season the whales migrate to warmer temperate waters around the Southern Parts of Africa, including Hermanus.

What are whales doing in Hermanus?

Once in our relatively warm and calm waters, the whales then undertake the important task of mating and calving. They don’t eat while they are here and survive on the ample fat that they’ve built up during their time in the south. Places like Walker Bay offer the perfect conditions for breeding in peace

Is Hermanus safe at night?

Hermanus is considered a safe tourist destination and usually trouble free, however petty crime does exist. Visitors are advised to take certain basic safety precautions for themselves as well as for their personal belongings: Don’t walk alone at night or along the cliff path after dark. 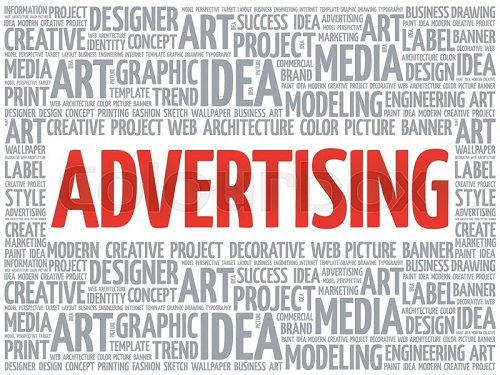 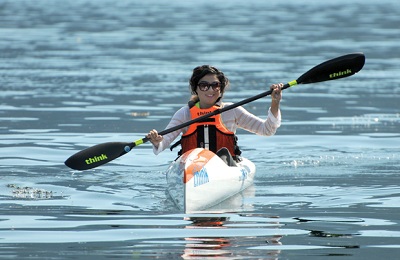 Pleasure in the job puts perfection in the work.